Request Your Free, No Obligation Quote

In West Chester, there are two ways termites can attack your property. They can do it from the ground, or they can do it from the air. If termites attack your home from the ground, warning signs can be found in, on, and near the ground. If termites attack your home from the air, they'll find tiny gaps in your exterior and squeeze through. Once inside, they'll attempt to make a nest. The good news is that this is rare in West Chester. The termites we have here are Eastern subterranean termites, which rarely create viable nests within structures. While it is possible, there just aren't enough cases for us to spend any time considering the warning signs you would need to look for on the interior of your home. They're not likely to be visible anyway. Subterranean termites are incredibly sneaky insects that don't prefer to expose themselves to the air, or to light. You can have millions of them in your home before you start to detect their presence. These signs aren't going to be early signs. So we're going to focus on the warning signs you'll find when these insects come up from the ground, since this is most likely the way they'll come to damage your home. Here are the signs to look for, and where to look. 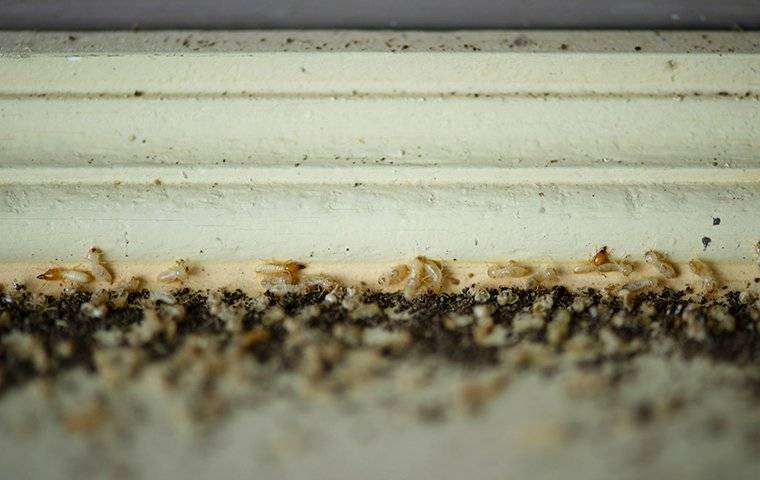 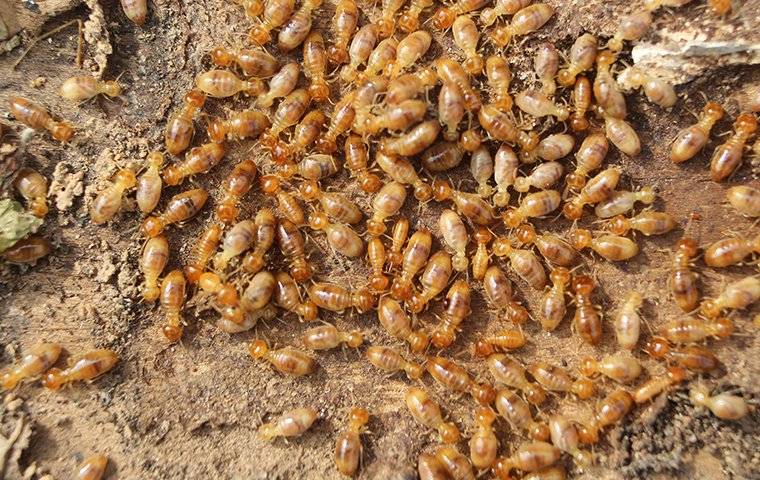 This type of termite isn't just the most destructive termite in West Chester, Pennsylvania, it is the most destructive type of termite in the entire world. Subterranean termite damage in the U.S. alone is in the billions of dollars, yearly. All other termite damage is in the hundreds of millions. One reason they are far more destructive than other termite types is their unique talent for avoiding detection. You're going to have to roll your sleeves up if you hope to find the warning signs.

Shelter Tubes — When subterranean termites attack a property, they often create above-ground tunnels made of soil and saliva. These are called shelter tubes or mud tubes. You may find them on your foundation walls in clear view, but more often, they'll be found in secluded locations that are dark, such as underneath a deck or in a crawl space. You may also look for these structures on the interior of your home.

Wood Damage — It is difficult to detect subterranean termite damage. Most of the damage these insects do is on the inside of wood. Our recommendation is to dig soil away from any structures that have wood-to-soil contact, such as a fence or the posts of your deck. This can uncover trench-like tunnels in the wood. Over time, subterranean termites can start to cause damage that is difficult to ignore, but seeing this damage won't protect you. It will be too late. You're going to have to proactively look for the damage in these secret places to detect it early.

Worker Termites — It is possible to uncover subterranean termite workers in your yard. Pick up branches and examine the branches and the ground. Look under any wood source that touches the ground. You may also find workers where the mulch in your landscaping touches the soil.

Swarmers — This can be an obvious sign of a subterranean termite infestation. It is hard to ignore hundreds of white-winged insects crawling around in your home. But, most of the time, subterranean termite swarmers will be released outside. More than this, the appearance of a swarm is a warning sign that appears after years of infestation. An early warning sign is the appearance of one swarmer landing on you while you're in your yard. So it is important to learn how to identify these tiny, white-winged insects.

You can look for all of the signs given above and still not detect Eastern subterranean termites. If you want complete protection, you need to invest in professional termite control that proactively works to eliminate termite colonies by using the workers that come to damage your home to carry an active ingredient deep into their colonies.

There are two ways the licensed termite control professionals here at Masters Touch Pest Solutions can help you protect your West Chester home. We can administer a termite control solution to prevent termite damage and we can perform annual inspections. Proactive termite control stops termites in their tracks by using worker termites against their own colonies. Whether you select termiticide treatments or a bait solution, the products we apply have the ability to pass from one worker to the next without alerting the termites. This leads to colony elimination. No more termites; no more threat. We also offer annual termite inspections for residents that are not yet ready to invest in proactive termite control. These are performed by licensed and certified professionals. If you have questions, or you'd like to request a service visit, we'd love to hear from you. Reach out to Masters Touch Pest Solutions today. We're here to help you address all of your termite concerns.

Stay informed about pests and pest related issues in your area! 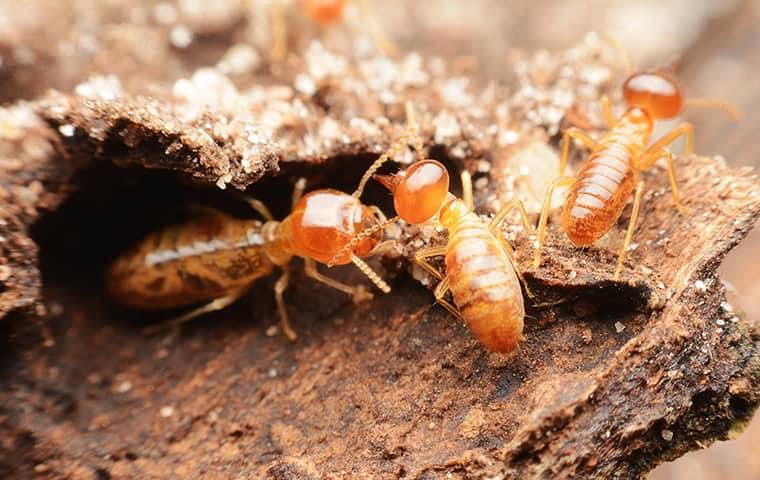 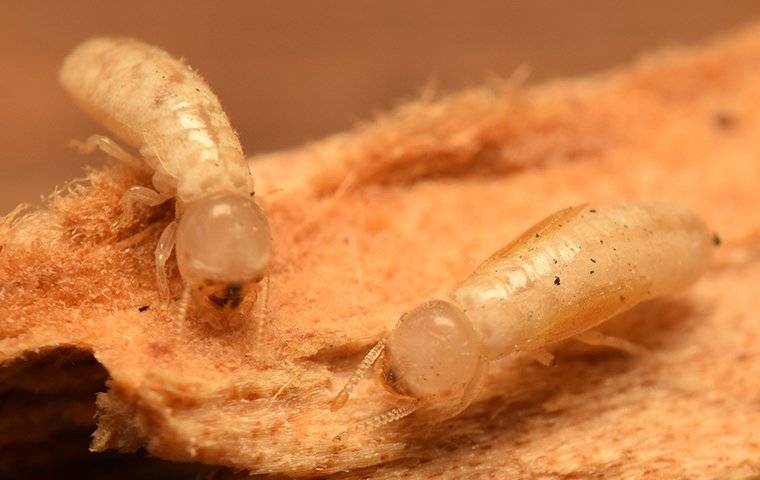 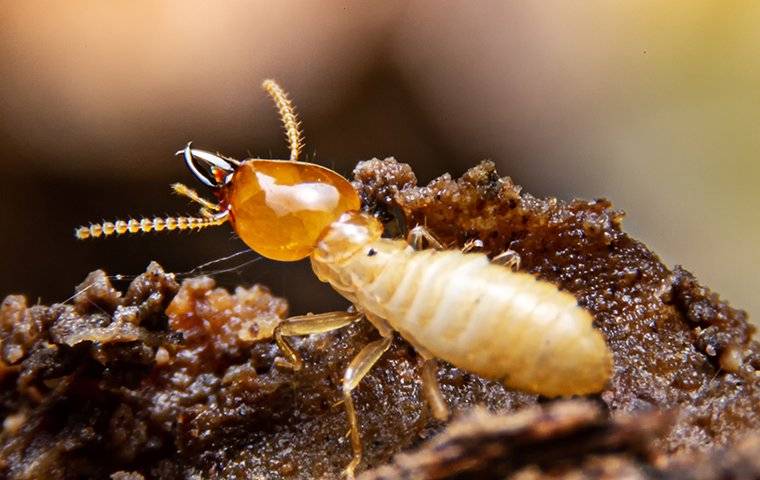 Does My West Chester Home Have Termites?